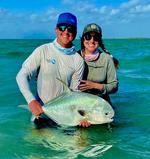 Chad grew up in Virginia fishing golf course bass ponds and the James River.  He began working fly fishing retail when he was 16, and continued working retail and guiding when he moved to Steamboat Springs after his freshman year in college.
After college, Chad worked as a rep in the running/cycling industry for a few years before teaming up with Scott at Five Oceans in 2014.  Chad can often be found fishing, skiing, camping, or hiking in Steamboat's beautiful outdoors. 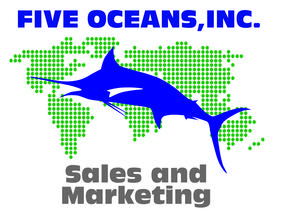 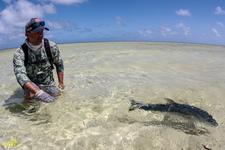 Need to reach us? Send us an  email.

Send us an  email.

Scott worked at the Fish Hawk in Atlanta, GA where he spent his childhood fishing local bass ponds, the Chattahoochee River, and small Appalachian trout streams.
After guiding in Alaska during college, Scott moved to Telluride, CO and eventually helped start the Telluride Angler.
For the past twenty-five years, he has represented multiple lines in the fishing and outdoor industries in the Southern Rockies.

Patrick started his fly fishing career on the banks of the Housatonic River in his home state of Connecticut. After college, he moved out west and began guiding in Colorado and southern Wyoming before calling Jackson Hole home. During his first 7 years in Jackson Hole, he managed retail and guided for Westbank Anglers. Starting in 2017, Patrick began his repping career for Umpqua Feather Merchants in Montana, Wyoming, and Idaho. When Patrick isn’t on the road selling or fishing, he enjoys spending time with his wife, Jessica, and his son, Paddy, exploring their great back yard of Jackson, Wyoming.